Skip to Main Content
It looks like you're using Internet Explorer 11 or older. This website works best with modern browsers such as the latest versions of Chrome, Firefox, Safari, and Edge. If you continue with this browser, you may see unexpected results.

In order to access this book you will need the AHS user name and password.  These are available in the Library.

All of the books listed below are available via the Michigan eLibrary, databases, EBSCO ebook collection. You will have to search for the book by title once you are in the database  Click here to access. 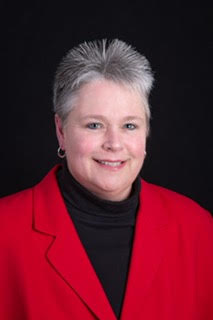